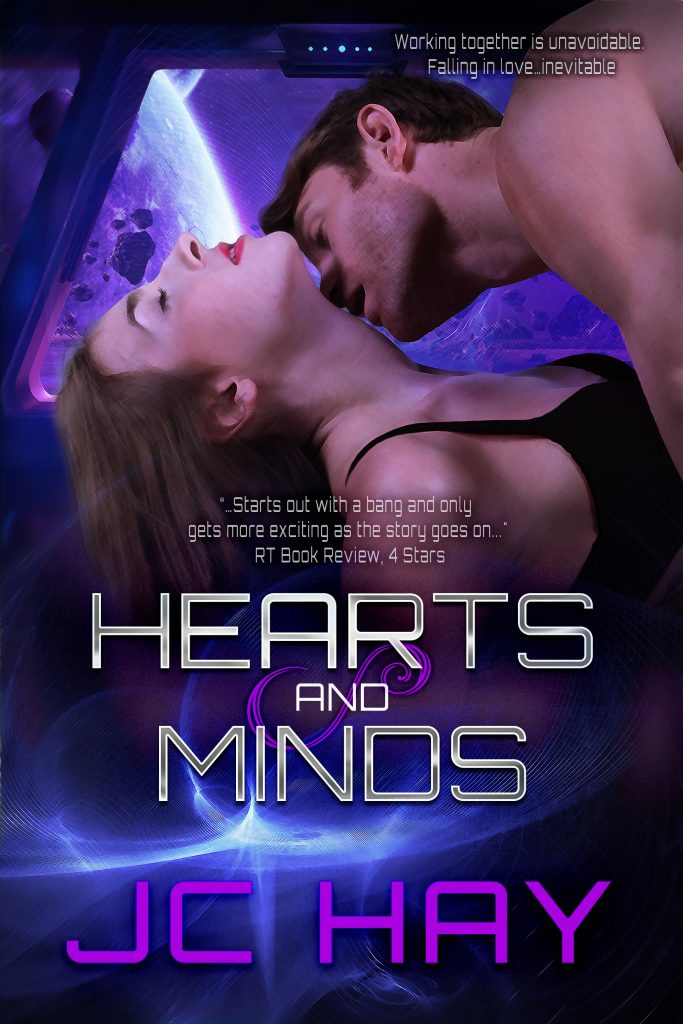 Syna Davout was hired for a simple smash-and-grab job—smash into a luxury yacht, grab the cash, and split the proceeds with her client. Unfortunately, the client failed to mention that she’d be the diversion for an assassination attempt that destroys the yacht and leaves her with a passenger she neither wanted nor expected - a fugitive telepath caught in the middle of a revolution.

Galen Fash knew his days were numbered. The fledgling uprising on his homeworld needs him to buy them time, with his life if necessary. The last thing he wanted is to get involved with a pirate captain-for-hire whose larger-than-life emotions draw him like a moth to a flame.

On the run from a relentless enemy that wants them both dead will be hard enough without acknowledging the attraction that flares between them. Together they might have a chance, assuming they can survive each other…

"a fantastic fast-paced story that has me reading at the edge of my seat...simply a very entertaining futuristic romp." 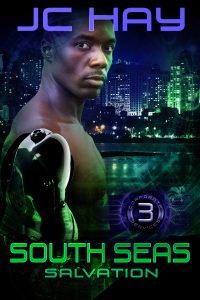