I listen to a lot of music when I write, and if you checked the acknowledgements for Dubai Double-Cross, I gave a special shout-out to the Glitch Mob, one of the bands that has provided a constant soundtrack to the Corporate Services stories.

They weren’t the only group I listened to, though, so I put together a list of the songs that I listened to frequently while writing. If you’re curious, or you’d like to know what I heard in my ears as I penned the first novella, here’s the playlist that formed that first soundtrack (all currently streaming on Amazon Prime): 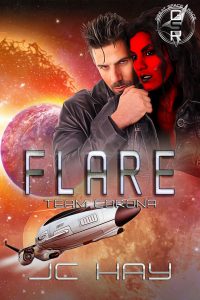